I recently made a video about whether or not it is possible to remove scratches from a car using WD40. In this video I showed that you can improve the appearance of scratches on your paint job by cleaning the surface thoroughly, spraying with WD40 and then spraying WD40 through a flame to “re-seal and remove” scratches.

This process looks good, but as I revealed, it is a hoax! You should not try to do this because it is obviously dangerous (and damaging to your paint) and it doesn’t really remove scratches. It just conceals them. If you drive in the rain, the WD40 will wash off and the scratches will be revealed.
After I clued my audience into the fact that the process is a hoax, I showed that the WD40 could easily be removed and the scratches remained.

In the second video, we tried another experiment using various levels of shallow scratches to determine whether or not WD40 would actually remove scratches in an automobile paint job.

I made three levels of scratches on an automobile door panel:

Next, I soaked the scratches completely with WD40. This appeared to make the scratches go away. Next, I buffed the area out with micro-fiber towel. This made it look as if it had been repaired, but this wasn’t really true. Even though you could not see the scratches, they were still there. They had not been repaired or removed.

WD40 is oil, so when you spray it over scratches (especially the very light ones that are only in the top coat of paint) the oil fills in the scratches and leaves a shiny, glossy finish. It looks like the clear coat over the paint.

WD40 can clean, too. If there had been some scraped off paint from another vehicle on this panel, it would have come off with an application of WD40 and a good buffing, but a cleaning product would do the same thing.

A cleaning product will also remove WD40, so I used some to reveal that the scratches are still there. I used Simple Green cleaner to wash off the WD40 and show the scratches. It was necessary to apply it a couple of times to see results.

I sprayed WD40 over the “repaired” area very thoroughly to cut through the oil. Next I dried the area completely with paper towel. Once the surface of the panel was clean, it was easy to see all the scratches again. They were not repaired. They were just covered up, so in the final analysis WD40 cannot remove scratches from a vehicle paint job, but it can do a thoroughly decent job of disguising them. 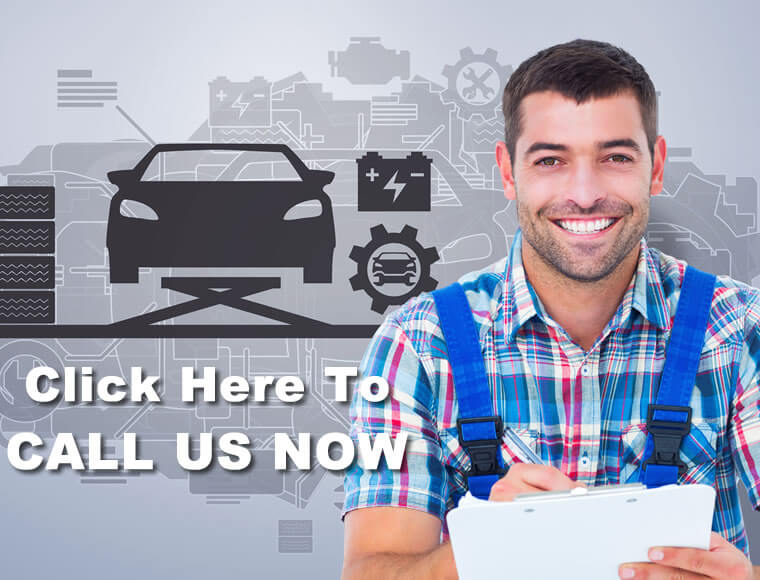